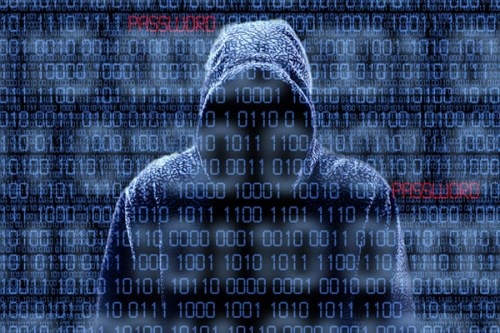 Yes! “This is most likely to happen,” says Eugene Kapersky, Co founder of Kapersky lab, and we should be prepared to address this concern when it strikes our homes and offices.

“In a survey conducted in May 2013, 50 percent of all British consumers were found to like the idea of getting online content with the use of their TVs. Early this year, 13 percent of the British population have Internet-connected smart TVs through a set-top box or integrated technology. In 2016, about 100 million homes in the U.S. and the Western Europe are expected to have one TV connected to the Internet.

Though it has yet to receive confirmed reports of virus penetrating TV sets, Kaspersky still says Internet-connected TVs will soon be vulnerable to malicious software that already brought about damages to desktop and laptop devices and now starts to attack mobile phones, too.”

Television may be the next target of Cyber criminals, but for now it is best you safeguard your computer and laptops from potential cyber-attack. Download Mirekusoft Install Monitor 2.0, today and be selective of the files you install into your computer.