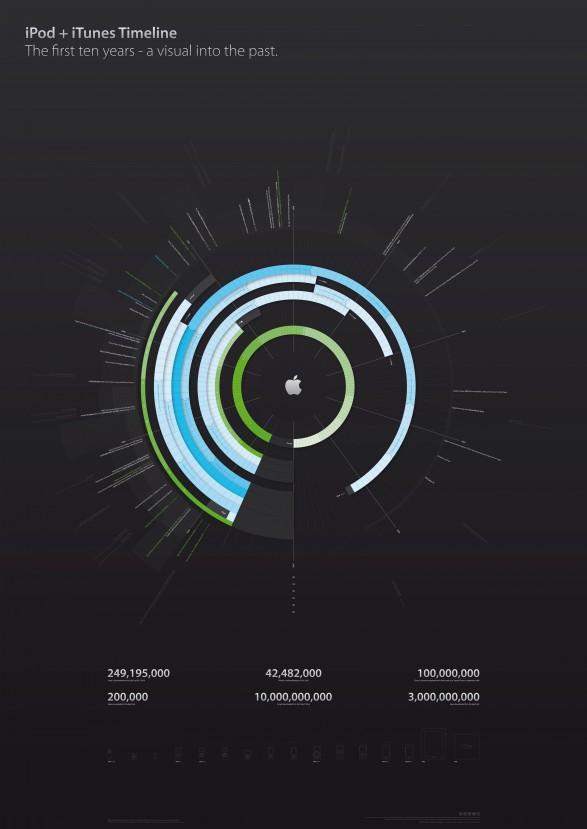 For a Mac user, everything is so simple. You are limited in what software you can and cannot use, but everything that you can use is streamlined for your system, and functions precisely as it is intended to. For a personal computer user, one who runs Windows as their operating system, computing is a matter of constantly stitching together programs that aren’t necessarily intended to work together. As a consequence, Windows computers often run into performance issues as they add more and more programs.

This is especially so when Windows users install Apple software onto their systems. This is like a cat laying down with a dog; they’re both domestic pets, what’s so wrong with this combination? Yet all too often, the way Apple software is designed does not mesh well with Windows systems at all.

The Birth of a Monster

Take, for example, the issue of Apple iTunes. Originally, iTunes started out as a software platform for burning, ripping, and mixing music. It had a very simple purpose, one that it fulfilled well. With the advent of the iPod and portable mp3 players, however, iTunes became a means to update your music library and keep it in one convenient location. The iTunes store was a natural extension of this, allowing users to download music and expand their libraries.

Little did we realize, this was the beginning of something terrible.

Explore more infographics like this one on the web’s largest information design community – Visually.

More and more services began to be offered through iTunes, from film to television to streaming to all manner of other media and downloadables that the software was never designed to handle. Of course, iTunes saw subsequent updates to account for these changes, rendering the software… functional. But iTunes has never been optimal, not since it saw these changes in its services. This only grew worse with the introduction of the iPhone and the advent of the Apps Store, with yet another type of media being sorted through your iTunes program.

As a result, iTunes has become a bloated monstrosity, blundering through your computer, leaving a swathe of latency, wasted disk space, and excess CPU use in its wake. This isn’t the case at all for Mac users, of course; upon installing iTunes, the program fits seamlessly into the background activity of an Apple computer, to be accessed when you please and forgotten when you’re done with it.

For Windows users, it’s a different story. Consider the case of AppleMobileDeviceService.exe, an iPhone/iTunes interface program. This will find its way onto your computer regardless of whether or not you use an iPhone; iTunes installs this software, and it runs in the background forevermore unless you manually disable it. This service runs 24/7, and has a record of being an intermittent memory hog, using large amounts of CPU power at strange times.

If your Windows computer is slowed down on installing iTunes, you have a few options.

First of all, you could go in and manually disable each piece of software that iTunes has arbitrarily decided to install onto your computer. This will take some cyber-sleuthing; you will have to monitor your computer’s performance and identify those programs that are actively eating up your resources. Because these programs often don’t use CPU resources 24/7, but instead will spike their usage only occasionally, you will have to be especially vigilant.

Alternatively, you can download and use a computer monitoring program that will track the software and services running on your computer and identify those that are using a disturbing amount of system resources and memory. Rather than having to actively watch how your system performs, a low-resource, low-memory program can run in the background and report to you on your computer’s performance on a regular basis. Some programs even provide real-time data on CPU usage, processor performance, and so on, allowing you to see how each program you run is impacting your computer’s performance.

Frankly, the choice is obvious; unless you are a computer technician, you will learn more and have a greater chance of improving your computer’s performance by using a third-party program to monitor your computer’s performance. While your computer is almost certainly being slowed down by iTunes, you can use a monitoring program to determine how this is happening and head it off before it starts to become a real problem, crashing your system and generally causing a cyber-ruckus.

Try Install Monitor for a better way to help improve your computers speed and performance. The result is a cleaner and more efficient system.