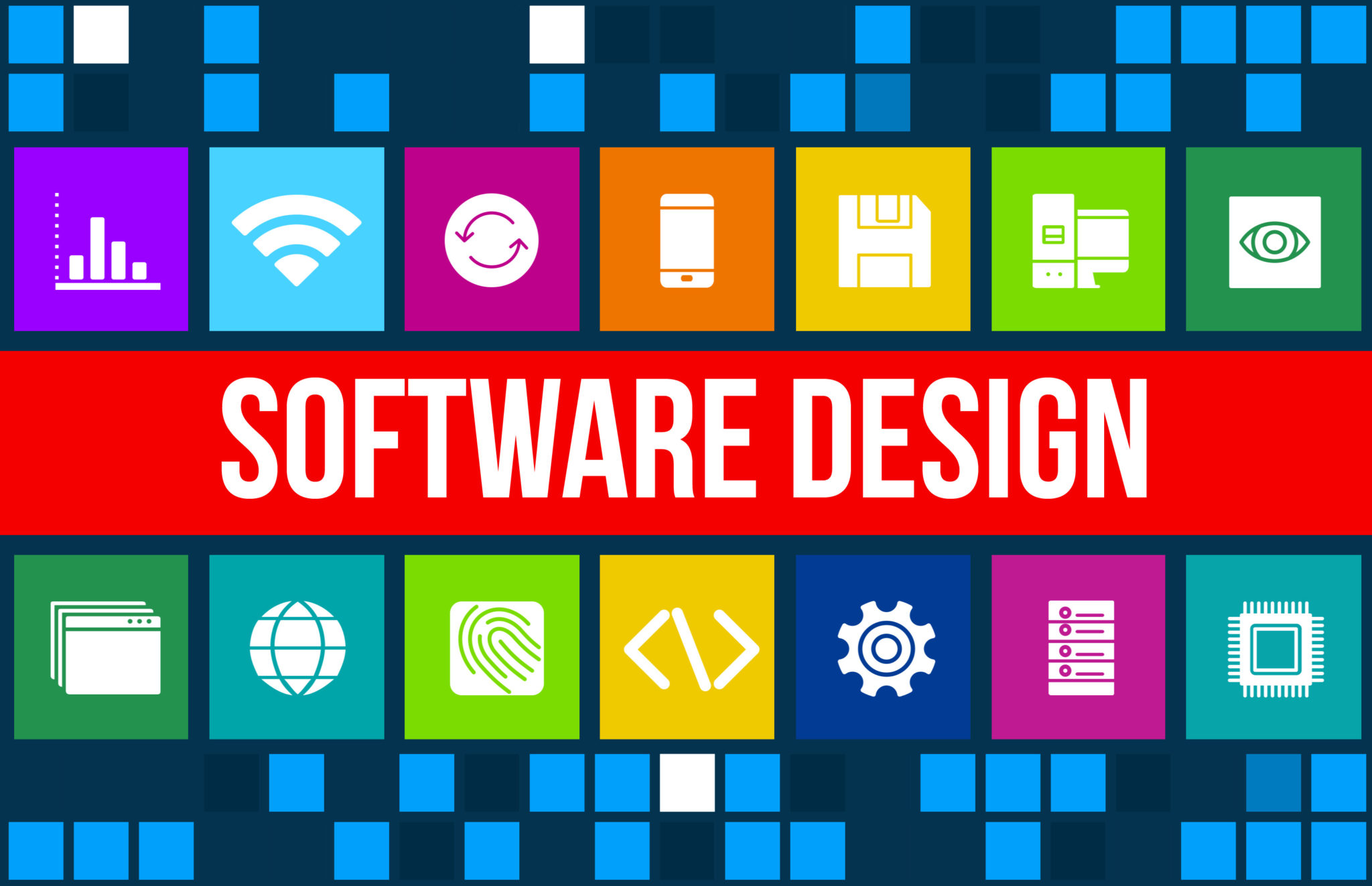 From time to time this blog will discuss issues relating to software design and how to create fast, reliable and easy to use software. These posts will generally involve some experience with less than ideal software. I will try to avoid naming the piece of software.

Problem with an Instant Messaging Application

That leaves the question why have an option that is probably only useful in certain cases but can create  issues for users? This situation could have been improved by applying two design principles. One is to default to the common case. The common case would probably be to not have the option on. as was true in my case and probably a lot of cases the software would have simply worked with the option off. If the user isn’t installing web server the software generally shouldn’t listen on port 80. It’s like when you invite someone over for a meal of pasta. It would be rude for the person to assume they can just start using your kitchen cook something else they want like hamburgers.

Another principle is to ask what would happen if everyone else did this? If every software that needed to get around a firewall ran on port 80 then they would all conflict. That would argue for at least not having the option on by default.