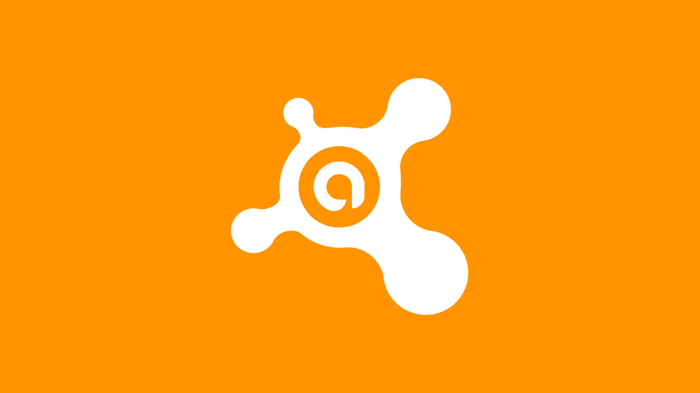 Smartphones has become a very helpful device for most individuals, sadly it has also been prone to mobile malware attacks, especially men. How should you safeguard yourself against these types of mobile attacks?

Most Common Uses of Smart Phones

Smartphones has is more than a tool for calling and messaging. It has become a very useful tool for:

Some of the Worst Mobile Malware of the Past Decade

According to Information Week , 1/3rd of Android users are most likely to fall prey to mobile security threats and here is a list of some of the worst mobile walware attacks:

Men Vs Women, Who is More Susceptible to Android Malware Attacks

In one of the surveys conducted by Avast, the infamous antivirus company learned that 1:10 correspondents have experienced mobile malware attacks. Interestingly, 36% of these are men.

Facts and Figures Gathered by Avast

These are some of the findings that they have gathered:

How to Protect Yourself against Smartphone Malware Attacks

Experts recommend that mobile users use malware protection on their smartphones as well as with their other gadgets such as laptops, computers and tablets. This is extremely helpful in shielding yourself against potential mobile phishing and data theft. Some of these protection tips include:

1. Keep your operating systems up to date
2. Fully encrypting your devices by setting a strong password
3. Install reliable apps and software such as Mirekusoft Install Monitor 2.0 for additional security measure
4. Avoid downloading suspicious applications such as BBM app
5. Refrain from using pirated apps, aside from being illegal it poses great threat on your device