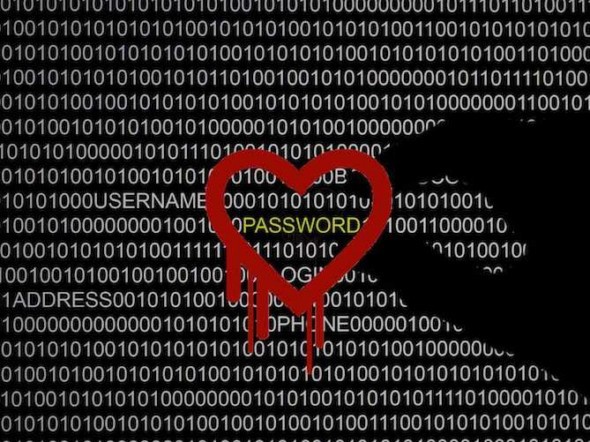 “Stop all transactions for now!”

This is the statement issued by Mike Lloyd, CTO of Redseal , in reference to the emergence of the latest bug to hit the internet – “Heartbleed” bug. 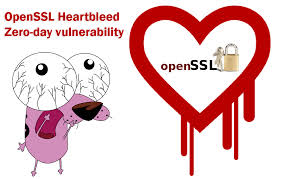 This is a flaw in OpenSSL that allows hackers to steal potential data without being detected. This includes:

Is Heartbleed a virus or a malware?

This is what’s tricky about it! Apparently, it is not to be classified as a malware or a virus; rather it is a hole in the encryption service used by most world’s websites which is used by individual companies, organizations and governments.

What to do to be safe from Heartbleed?

How dangerous is Heartbleed?

It is really quite hard to tell but right now, Canada has placed a stop to online tax payments just to secure itself from the potential damage it may bring to it.